Poised and peaceful, Oniro Suites is in the distinguished position of being elevated above the island’s main town, or chora, as it is known in Greek.

Situated in a quiet neighbourhood, it is nevertheless a breath away from the famed Mykonos attractions that draw the masses year on year.

Of course, the island has earned a name for itself worldwide as being a summer paradise, alive with energy, and a party hotspot. It also has a rich history and culture to speak of, and idyllic, instantly recognisable architecture that has become synonymous with Greek island living.

A web of homely residential roads encircles Oniro Suites, a short journey from which will deliver guests to some of the most sought-after sites on the island. The row of famed 16th century windmills, the Archaeological Museum of Mykonos, and the ethereal Little Venice are all within easy reach and are must-see locales on the island.

Of all Mykonos’ attractions, the closest to Oniro Suites is the shopping hub of Matoyiannis Street. At just a few minutes’ walk away, Matoyiannis Street is a picturesque maze of cobbled byways and white-washed shops with vibrant coloured doorways. It is visited by travellers from all over the world in search of a special souvenir to take home in commemoration of their stay.

For those who want to experience all that the island has to offer, but from the refuge of a dreamy haven, Oniro Suites serves as one of the most enviable hotels near Mykonos town, and allows guests to enjoy the best of both worlds. This is your holiday; your Mykonos: a breath away from the best attractions!

A protagonist in the theatre of Ancient Greek mythology, Mykonos has nevertheless developed into a modern magical paradise: a mainstay on discerning travellers’ lists of the top destinations to visit. From sites of great archaeological importance, to its cosmopolitan chora, and its varied coastline of pristine beaches, Mykonos is at once a serene island and electrifying example of decadent living.

By day, wandering around the maze of streets in the spellbinding capital is an inspiring lesson in history and culture. Visit the renowned row of 16th century windmills, the Archaeological, Folklore, and Maritime museums, the glamorous Matoyianni Street, and the 18th century district known as ‘Little Venice’, and stop by one of the many luxury restaurants in Mykonos in treating yourselves to a moreish Mediterranean meal.

By night, Mykonos comes to life in full ecstasy. Known as the ‘unruly child’ of the Cyclades, both the young and young-at-heart seek out the island’s shores for a safe space to have unrestrained fun at the many clubs and bars. With a friendly atmosphere where one and all are welcome, Mykonos’ nightlife has transformed the island’s identity on a global scale.

Being in a quiet neighbourhood of the capital, Oniro Suites is truly situated in the best area to stay in Mykonos, with guests granted easy access to discovering both its mythological roots, and modern magical offerings. 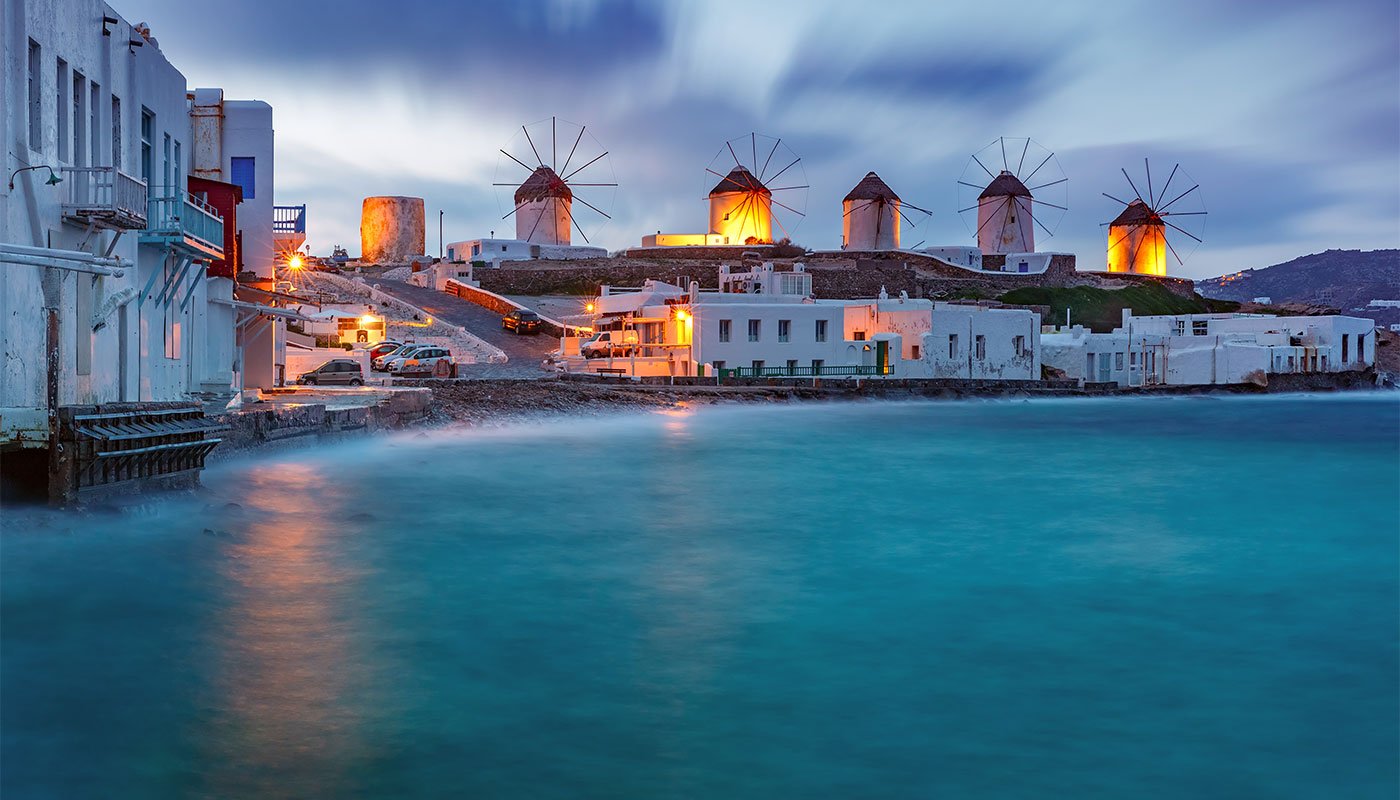 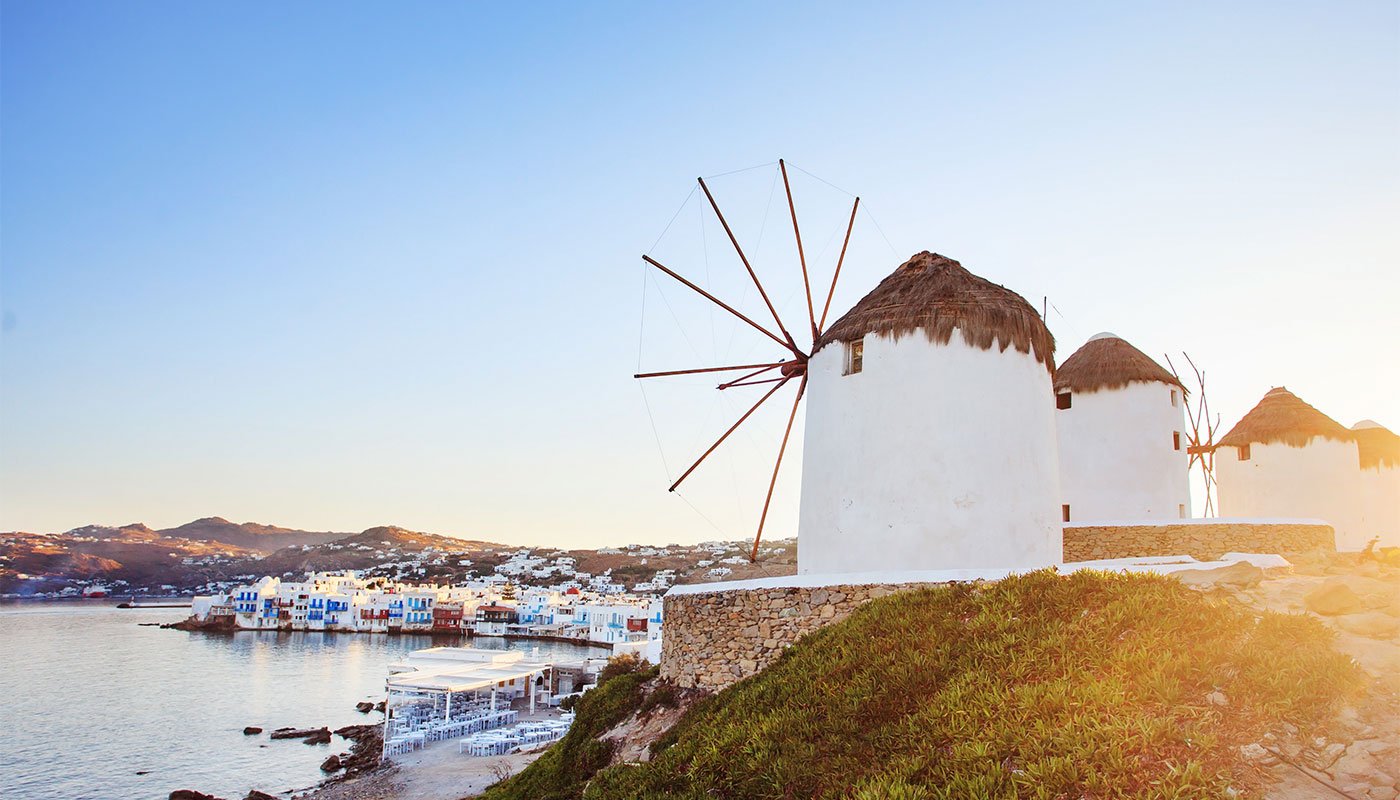 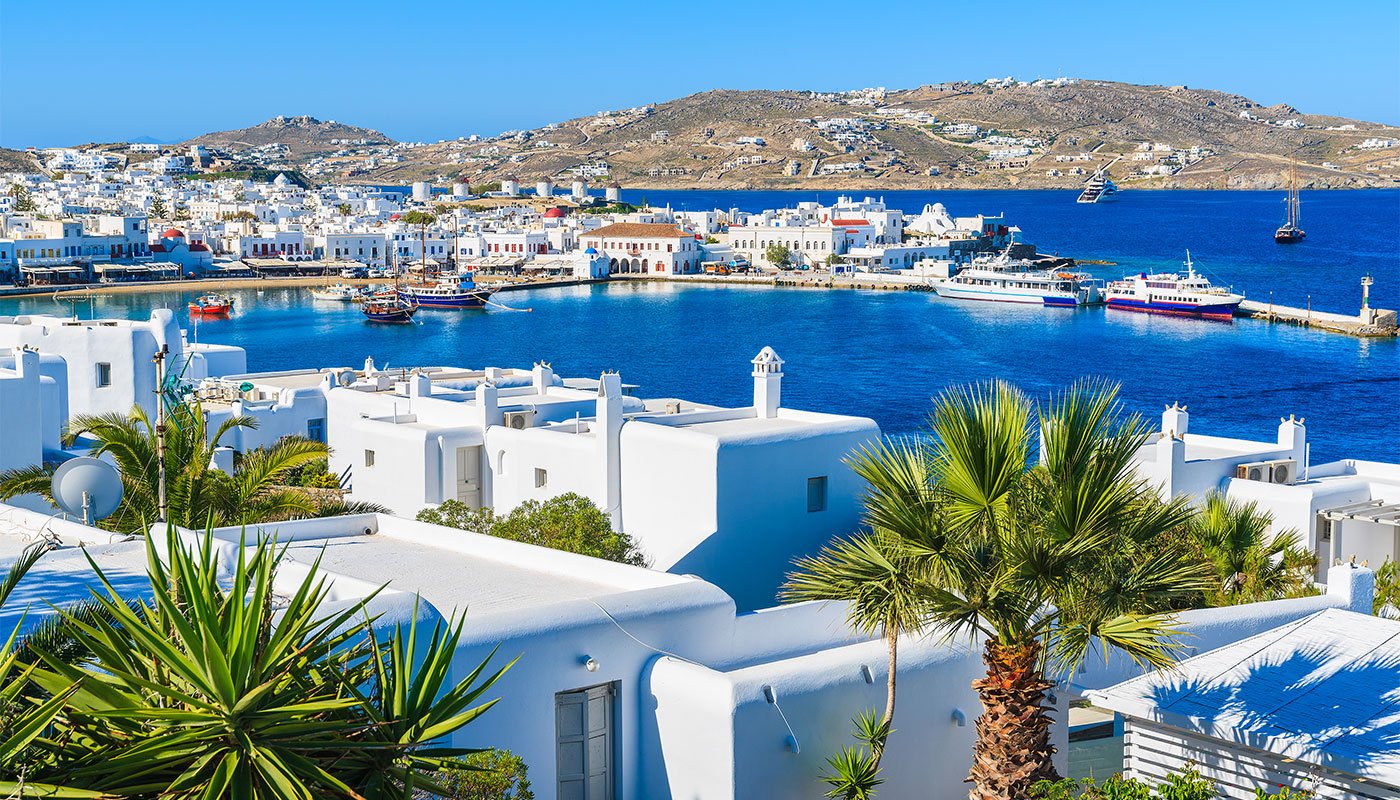 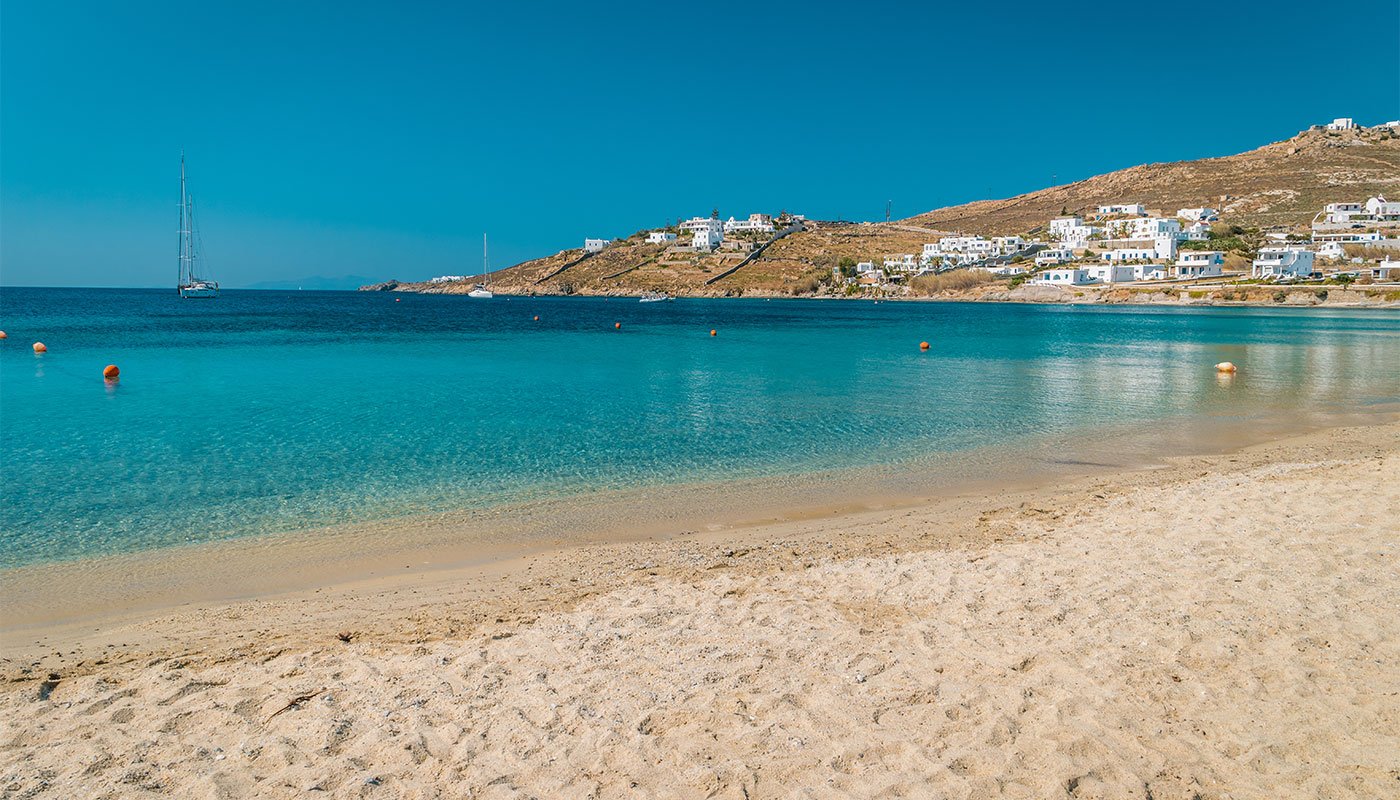